AI-generated fake videos (or deep fakes) are becoming more common and convincing. These videos have become one of the key weapons used in propaganda battles for quite some time now.

In this article, we will therefore first understand deep fakes and then the various challenges they pose for our society and ways to address them.

What is deep fake?

An illustration of how a Deep fake video is created

How are deepfakes detected currently?

Why are deep fakes becoming harder to detect?

What are the threats posed by deep fakes?

How to counter deep fakes?

In today’s world of the internet and social media, infodemic and its associated problems of fake news and disinformation have become a major challenge for the internal as well as external security of nations. Deep fakes only add to these challenges. An important step, therefore, would be to increase public awareness of the possibilities and dangers of deep fakes. Informed citizens will act as a strong defense against misinformation and a national security threat. 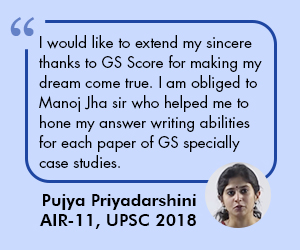