Niti Aayog in collaboration with Nasscom rolled out artificial intelligence modules in schools.

Niti Aayog in collaboration with Nasscom rolled out artificial intelligence modules in schools.

Benefits and uses if AI

Ethical and other issues around AI

Despite its many threats and challenges, AI is here to stay. AI is a highly collaborative domain, and any framework aimed at promoting AI needs to be aligned accordingly. A multi-pronged approach, involving various stakeholders is required for promoting development and use of AI in different fields. It is the global responsibility of all nations to make AI-ecosystem more accurate, just, and one that is withdrawn of the many risks that it can pose. 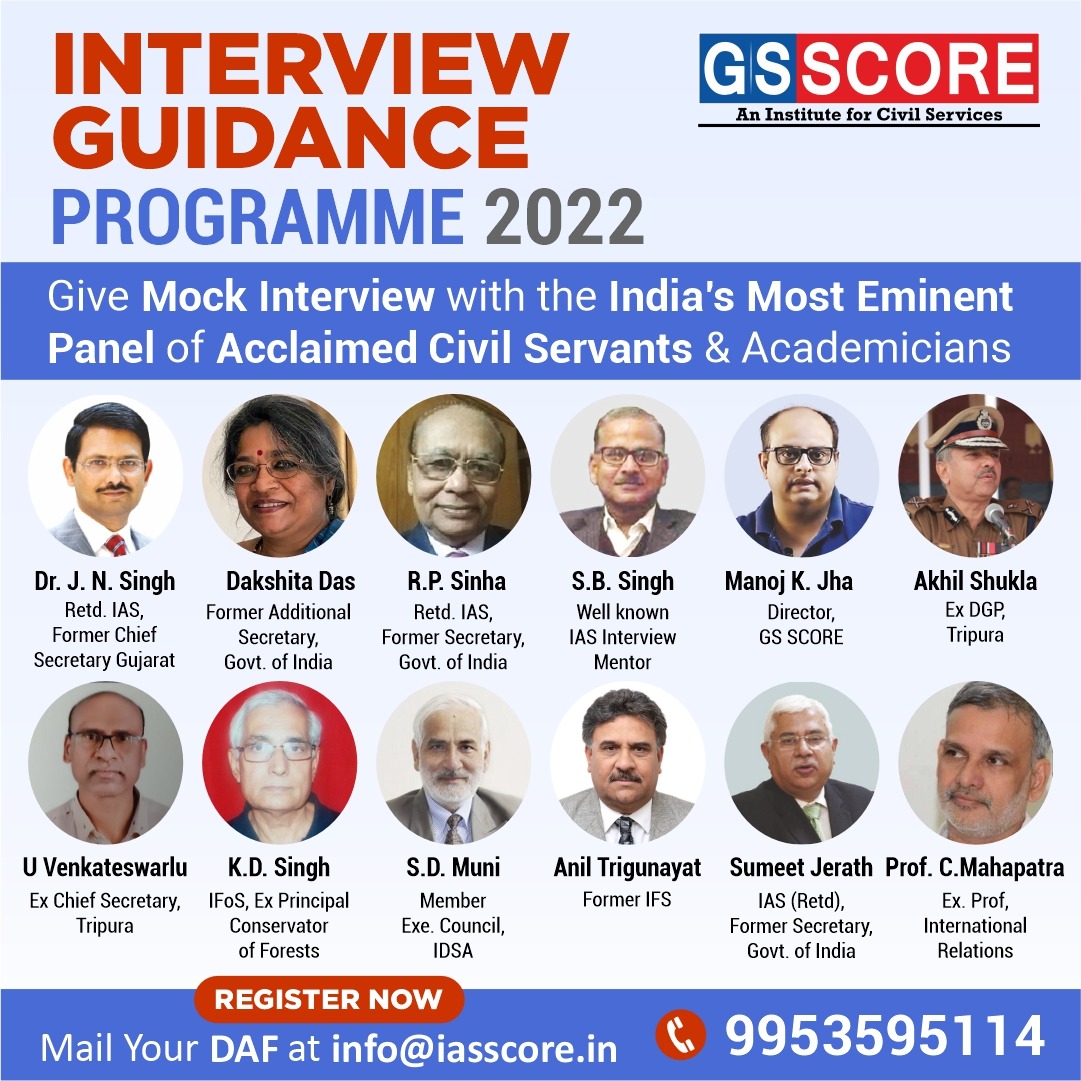