As outsourcing/contractual has become the dominant mode of working in the government, from highly specialized tasks to the most routine ones. 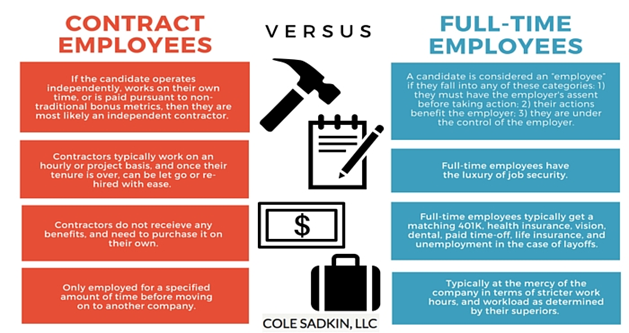 Who are Gig Workers of the Government?

How they are supporting the economy?

Why it is not recommended to employee contractual employees?

Despite it is not recommended to employ more gig workers, the government is expanding its scope. So, what are the reasons behind it?

What can be done to safeguard their interest?

Fixed-term contractual stints with the government with safeguards against sheer exploitation can be a major source of employment. However, such modes of recruitment will have to assimilate the principles of affirmative action, in line with the vision of social justice enshrined in our Constitution.