‘How to reverse global wildlife declines by 2050’

How health of nature is intimately linked to the health of humans? 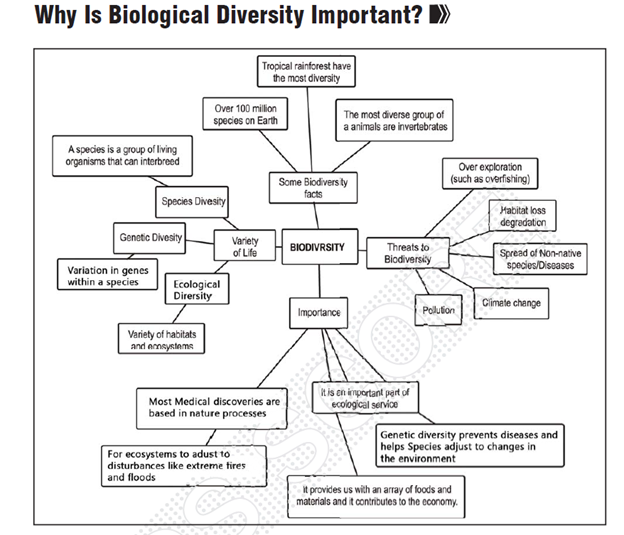 The necessary conditions for biodiversity to recover during the 21st century while still supporting growing and affluent human societies:

The great variety of life on earth has provided for man’s needs over thousands of years. The diversity of life on earth is so great that if we use it sustainably we can go on developing new products from biodiversity for many generations. This can only happen if we manage biodiversity as a precious resource and prevent the extinction of species.