Article 262 of the Constitution:

Entry 56 of Union List: The regulation and development of inter-state rivers and river valleys to the extent declared by Parliament to be expedient in the public interest. 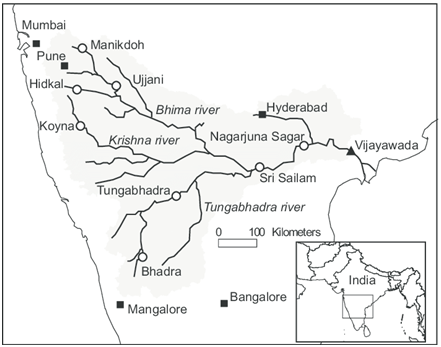 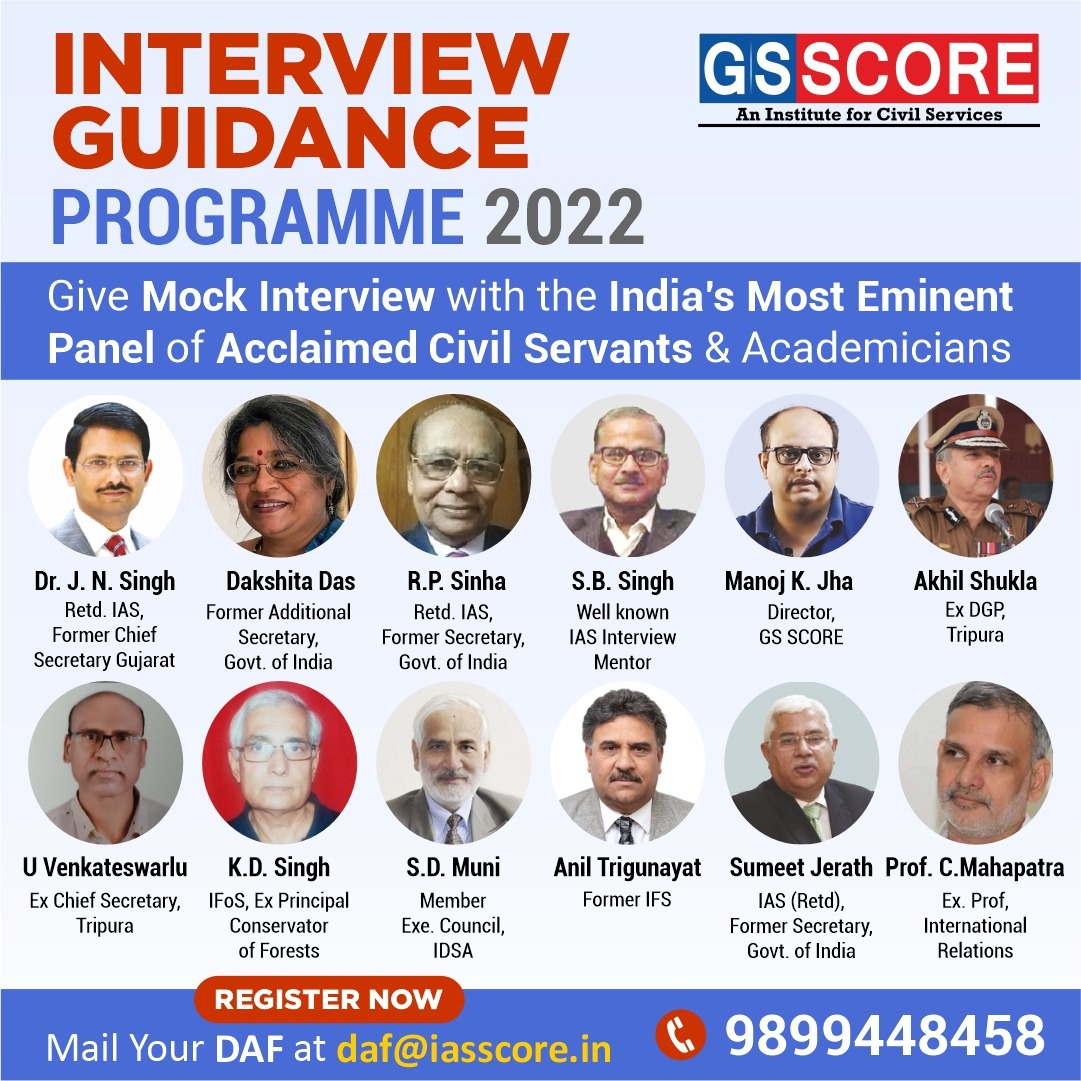