Several firms claim to have either started or plan to use eco-friendly cutlery, recycled plastic, biodegradable lids and other ways firms are using to tackle plastic pollution 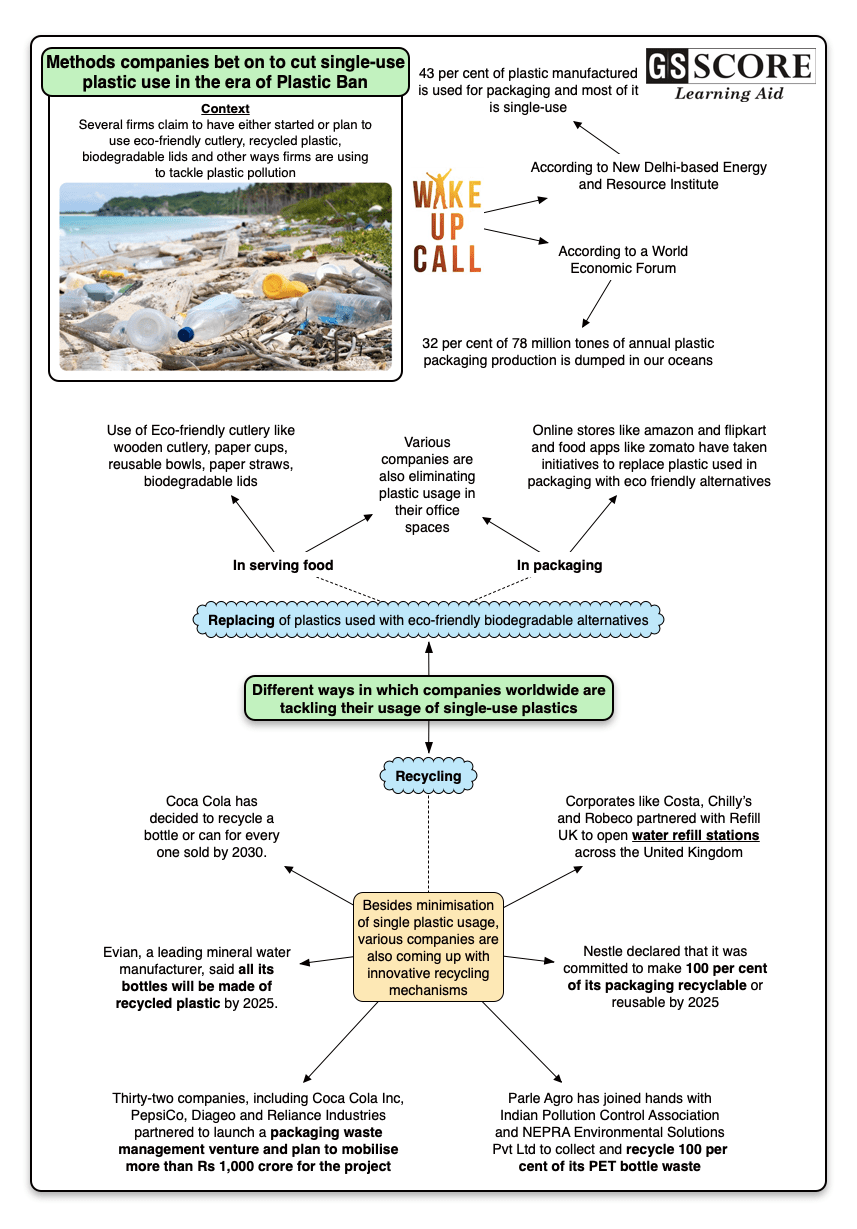