Arguments in Favour of Privatization of Indian Railways

Arguments Against Privatization of Indian Railways 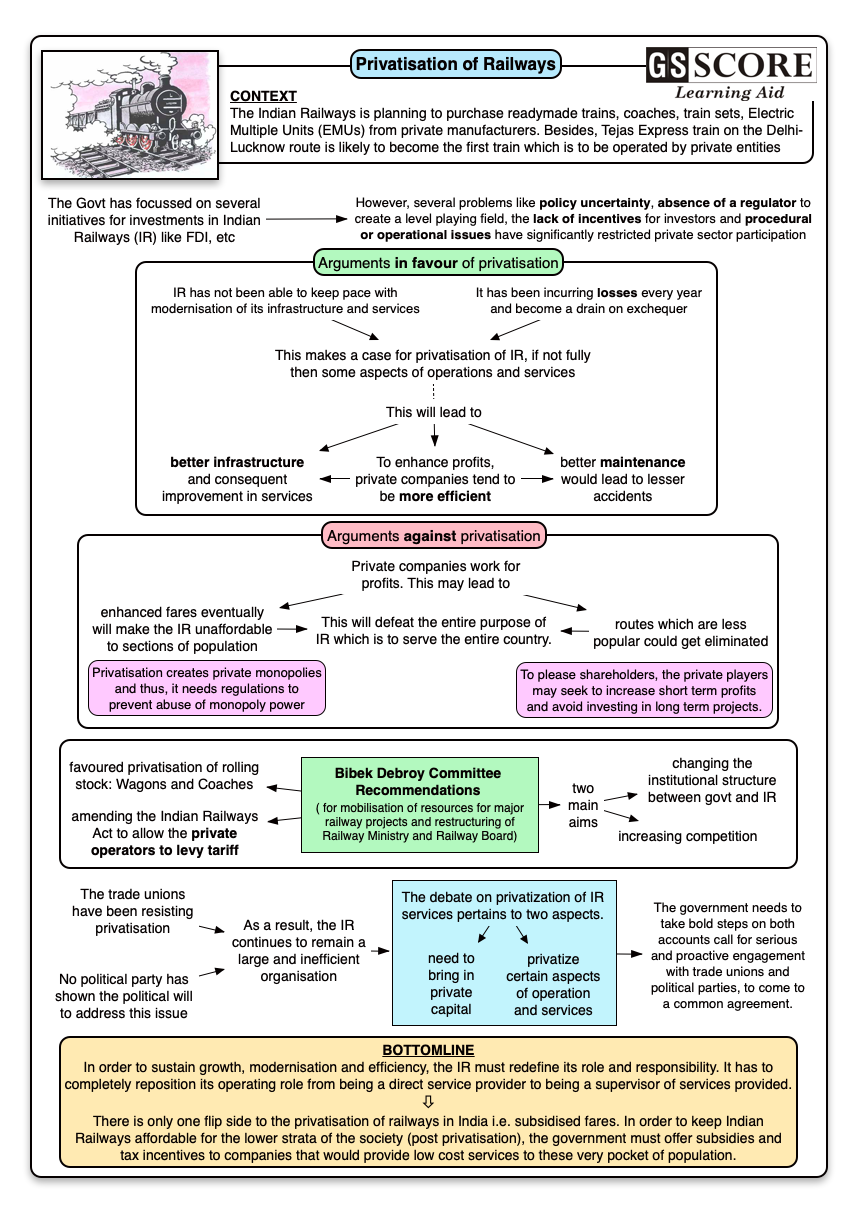