Government is mulling of introducing ‘one nation, one ration card’

Government is mulling of introducing ‘one nation, one ration card’

How to Improve the PDS?

Reforms have been proposed to make the TPDS more effective. Major reforms include using information technology and leveraging Aadhaar to improve identification of beneficiaries.

However, we must approach this bold vision with utmost caution because PDS is a crucial lifeline for many of the 800 million Indians it reaches. The reform like ‘One nation One Ration Card’ should be handled with more care. First the inter-sate portability should be provided. 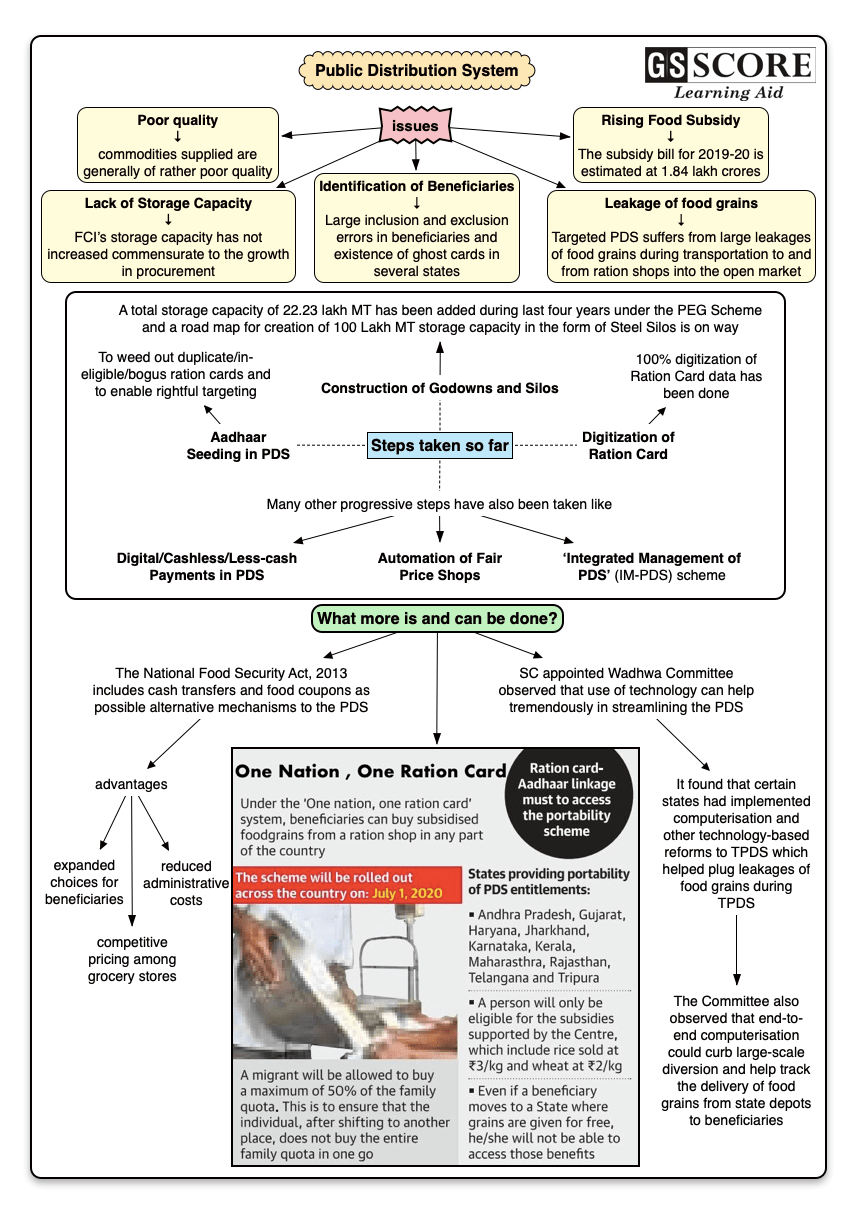