A new report by the World Resources Institute (WRI) with the support of the Rockefeller Foundation has quantified global food wastage — nearly one-third of the food that is produced each year goes uneaten, costing the global economy over $940 billion. 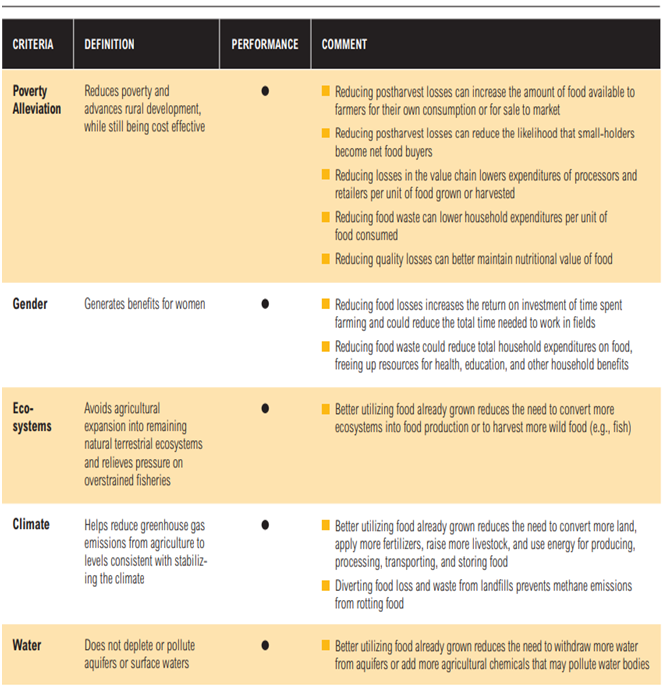 Possible Approaches to save the food 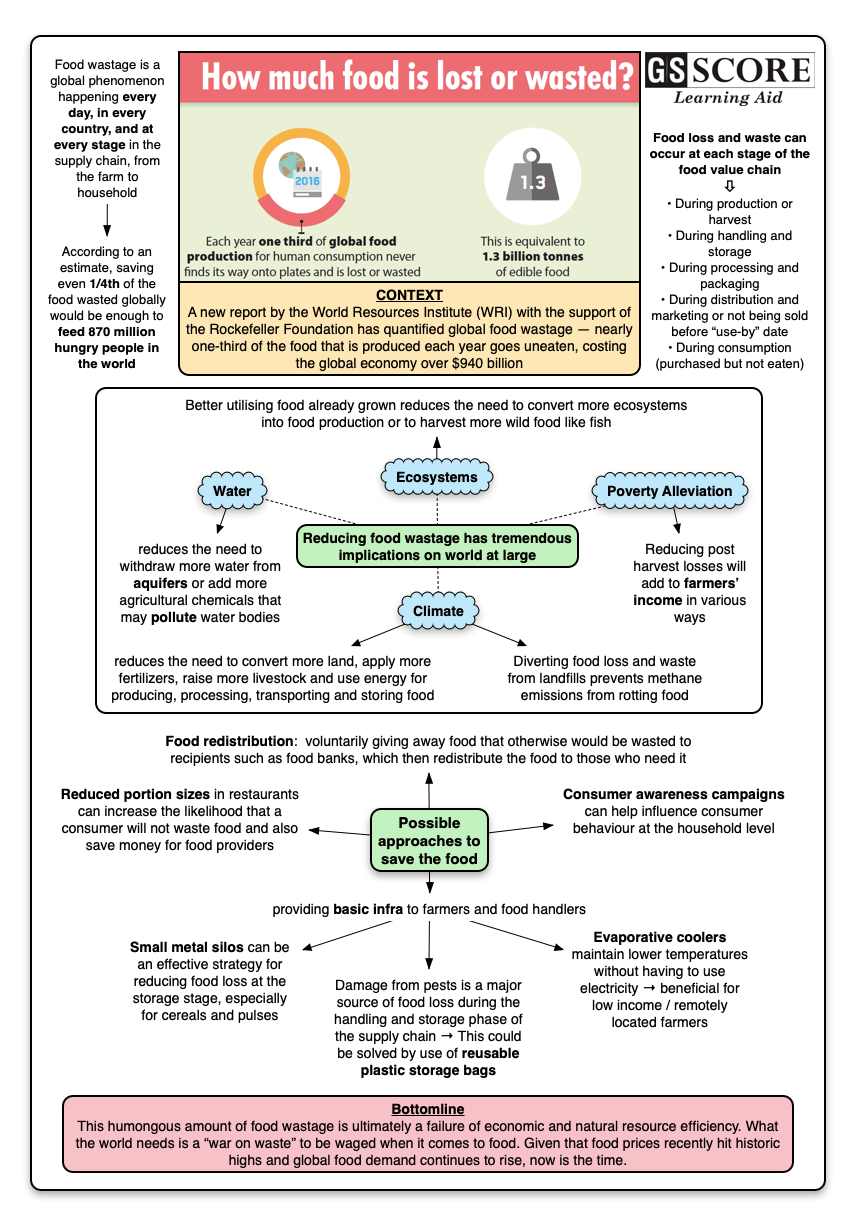