According to new research published in the journal Proceedings of the National Academy of Sciences of the United States of America (PNAS), the ongoing sixth mass extinction may be one of the most serious environmental threats to the persistence of civilisation.

Understanding the mass extinction of species:

The sixth, which is ongoing, is referred to as the Anthropocene extinction 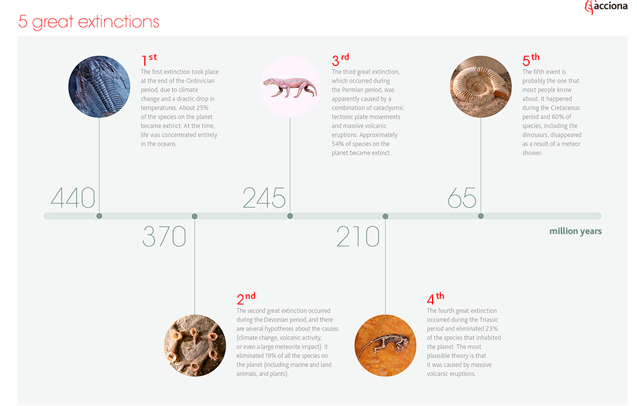 What’s leading to the extinction?

In contrast to the Big Five, today's species losses are driven by a mix of direct and indirect human activities, such as the destruction and fragmentation of habitats, direct exploitation like fishing and hunting, chemical pollution, invasive species, and human-caused global warming.

How will it impact India?

The current COVID-19 pandemic, while not fully understood, is also linked to the wildlife trade. “There is no doubt, for example, that there will be more pandemics if we continue destroying habitats and trading wildlife for human consumption as food and traditional medicines.”