The revolutionary Heros that changed India

In the light of the observance of the Shaheed Diwas, in remembrance of Bhagat Singh, Shivaram Rajguru and Sukhdev Thapar who were hanged by the British Government on 23rd March, 1931, this brief aims to present a detailed picture of the revolutionary heros that ‘actually’ changed India.

Who was Bhagat Singh?

What ideologies were followed by Bhagat Singh?

With which organizations was Bhagat Singh associated?

What political actions were taken by Bhagat Singh? 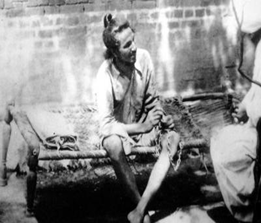