Mumbai once again struggled to stay afloat after the first heavy spell of rain this year, bringing back memories of the July 2005 flood. Each massive rainfall event is making it evident that the city is putting on a brave front and projecting resilience, but the failure of the Maharashtra government to upgrade its tattered infrastructure is taking a heavy toll and weighing down on the financial capital. 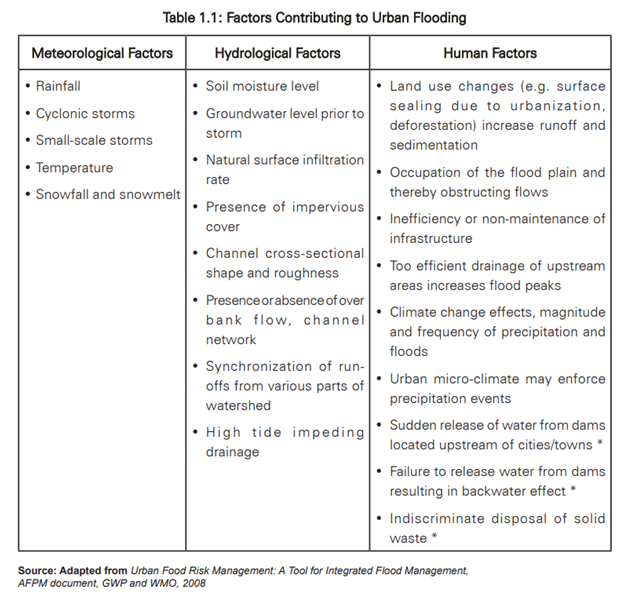 Solution-This can be achieved by improving institutional capacities and operational abilities based on local scale vulnerability analysis and risk assessment. 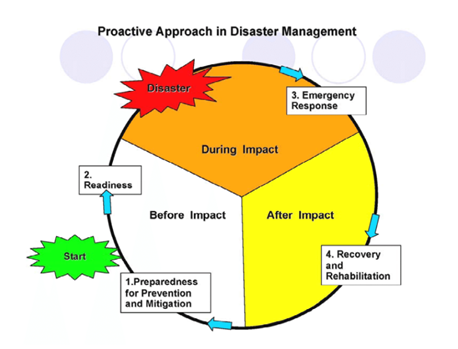