At least eight people have been killed in wildfires that have ripped through southern Turkey, ravaging coastal resorts and forcing tourists to flee.

More than ninety five percent forest fires are caused either by negligence or unknowingly by the human being. The rest of the fires are caused by natural reasons i.e. lightning, extreme rise in the temperature etc., which are very rare. 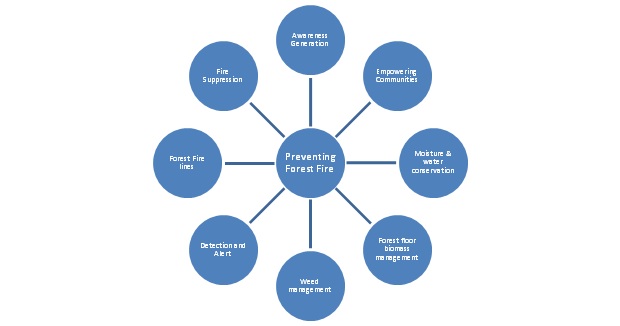 It is critical to monitor and understand such fires using satellite data so that we can successfully manage them in a warmer world.
Understanding both the immediate and long-term effects of fire requires long-term global datasets that follow fires from their detection and that accurately map the scale of the burned area.