Every year, the residents of India's capital region and surrounding areas experience hazardous levels of air pollution at the beginning of winter. Smoke from stubble burning in the adjoining farmland areas of the states of Haryana and Punjab, as well as fumes from vehicles and industry, enshroud the city as lower temperatures and slower-moving winds trap pollutants in the air.

Who is responsible for the pollution?

What other reasons are responsible?

How bad is air pollution in Delhi? 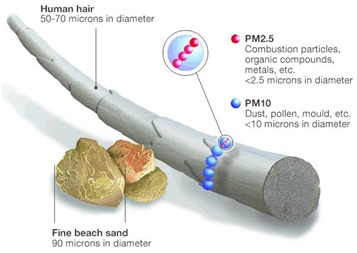 The World Health Organization has cut its recommended limits for air pollution, for the first time since 2005. The new recommendations target pollutants including particulate matter and nitrogen dioxide, both of which are found in fossil fuel emissions.

These guidelines are not legally binding.

Government initiatives to safeguard the environment

The situation needs better coordination between states, and afterward, city and regional-level pollution control plans need to be drawn up. Not only Delhi, but other states also need to get more serious and not treat high levels of pollution as a normal part of winter.