The Indian Air Force (IAF) is set to increase the number of Sukhoi 30 (SU-30) MKI fighters integrated with BrahMos supersonic missile, which now has a range of over 500 kilometres. 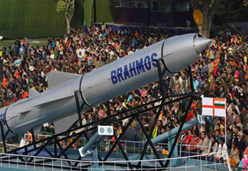 Significance of collaboration of both