The Veerabhadra Swami temple, which got recently listed in UNESCO’s tentative list of world heritage sites in India for 2022, is a glorious example of the much-celebrated Vijayanagara architecture. 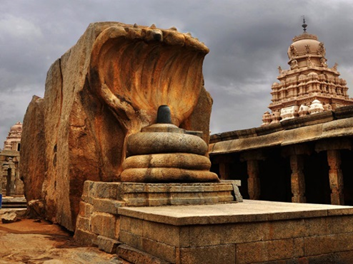 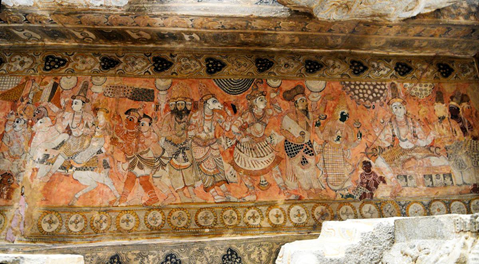