Monkeypox, a smallpox-like disease has been reported in the UK

Health authorities in the United Kingdom recently have confirmed a case of monkeypox, a rare viral infection similar to smallpox, in an individual who recently travelled to that country from Nigeria. 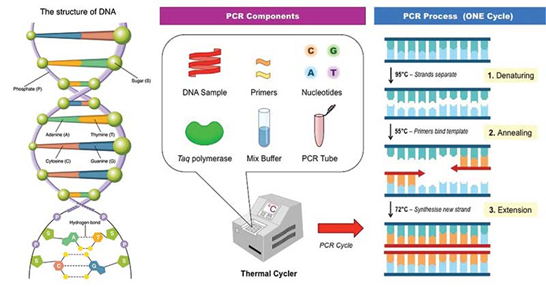