According to a New UK study, decline in Vulture population is one the key issues seen by all around the world. This issue has been addressed by many countries via conservation efforts, however still there is a need to improve the vulture tracking measures. 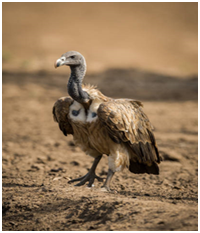