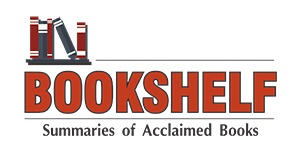 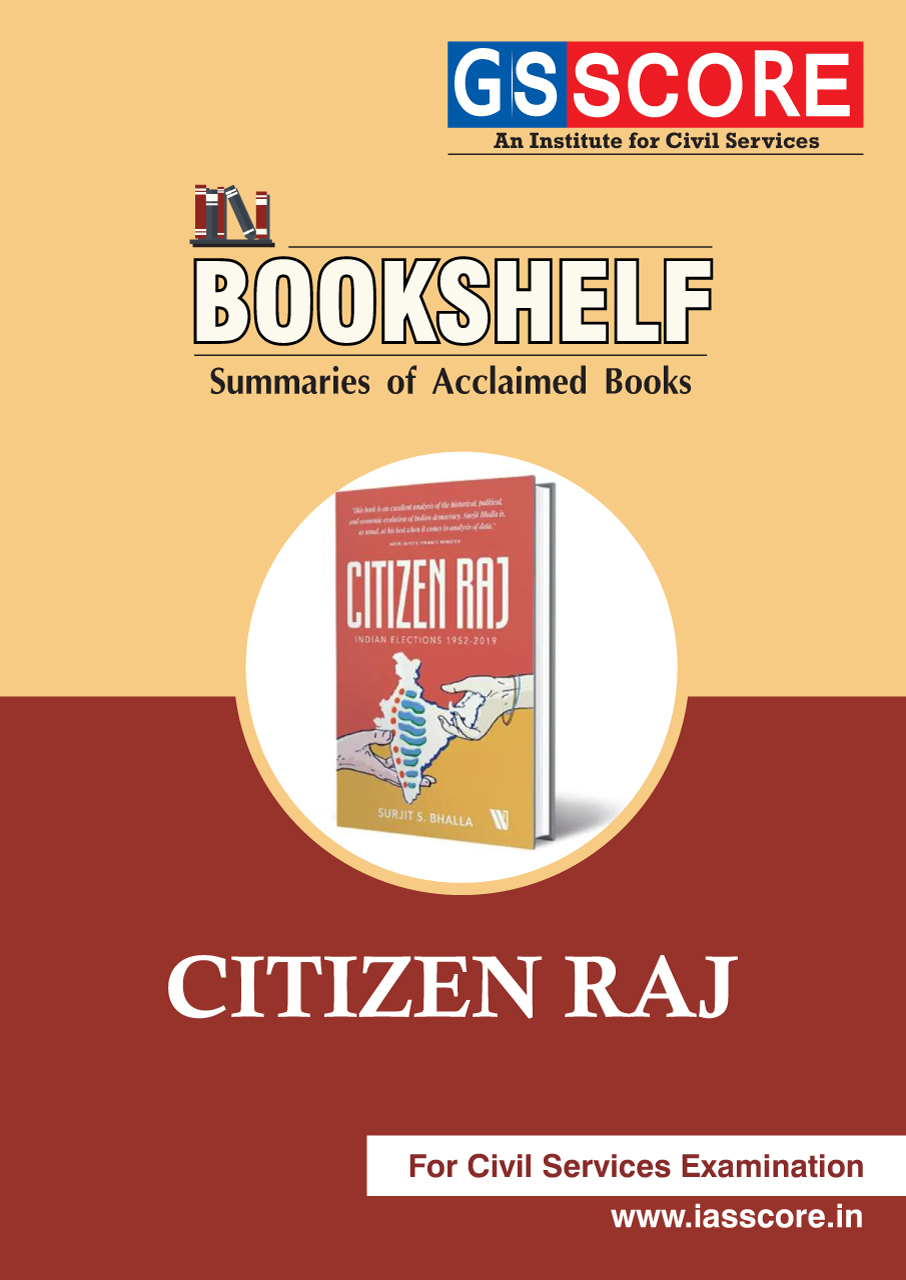 Citizen Raj: Indian Elections 1952-2019, the book, examines the determinants of elections in India, with a special focus on the forecast of the 2019 general elections. Written by one of the prominent economists of India, Surjit S. Bhalla, who has a unique reputation of having predicted the recent elections in India. However, the larger aim of the book is to become the reference for any aspect of elections in India, or elsewhere in the world. Opposition Unity, How do you measure this, what does it mean, how much of the election outcomes in India are explained by this index/phenomenon; how much role is IOU expected to play in 2019. Does the performance of economy matter for the elections in India i.e. how valid is the Bill Clintons belief, It is the Economy, Stupid, for the Indian Elections. A detailed analysis and recap, of all state elections since 2014, and how they, individually, as well as collectively, point to the 2019 Measurement of economic performance, 1950 to 2019. Whether Caste and Religion assumed to be the determinants of elections in India or not? What role a personality effect plays in Indian Politics starting from Nehru effect to Indira Gandhi effect in 1971 to a Modi effect in 2014. The influence of social media in elections and the prediction of opinion polls is also discussed. This book gives a sneak peek into various aspects and trends of the Indian political system since the 1950s.