The latest positive development of re-introduction of Cheetah in India makes it important to know about the ‘seven big cats’ around the world.

The Seven Big Cats are:

In Jammu and Kashmir, the Government has decided to declare Maharaja Hari Singh’s birth anniversary, September 23 as a public holiday.

September 15th is celebrated annually across the world as International Day of Democracy.

Given the technological advances of the present, we need clocks that will keep time to a very high accuracy. The answer to this requirement is the ‘atomic clock’.

There are different types of atomic clocks, the principle behind all of them remains the same. The major difference is associated with the element used and the means of detecting when the energy level changes.

The various types of atomic clocks include:

Why Do We Need Atomic Clocks?

Iran has moved a step closer towards becoming a permanent member of a China and Russia-dominated Asian security body, SCO.

What significance the 2022 SCO summit hold for India?

Additional features on the Hub include:

Major Actors in the Forum:

The recently concluded monsoon session of Parliament has only five pieces of legislation in its bucket. Frequent parliamentary disruptions eat away the time in the legislative process and on many occasions the bills get referred to the standing committees, which may be counterproductive as it only delays the whole process. 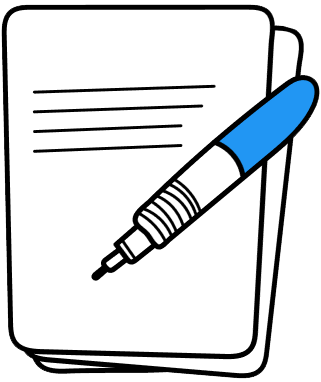