With the recently highlighted case of the Murder, of a 27-year old girl in a live-in relationship by her partner, stunned the country and highlighted the increasing rate of Gender based violence (GBV), especially against the young women.

What is Gender based violence? 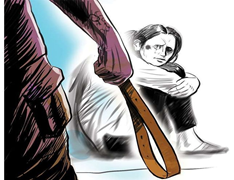 What are the Factors Contributing to GBV? 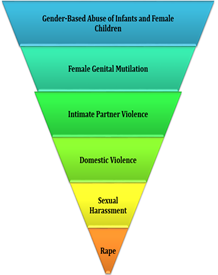 On India as a country:

What are the loopholes in approach to address the issues?

The principle of gender equality is enshrined in the Indian Constitution in its:

The Constitution not only grants equality to women but also empowers the State to adopt measures of positive discrimination in favor of women for neutralizing the cumulative socio-economic, education and political disadvantages faced by them.

How can gender-based violence be stopped?