“India is the cradle of human race, the birthplace of human speech, the mother of history, the grandmother of tradition."

Seventy-five years ago, India gained Independence from British rule and went on to become one of the largest democracies in the world. In January 1950, India became a republic. While this was much to celebrate, but India has inherited then was an economy battered by colonial exploitation and the horrors of partition. For a country that started its space program with rocket parts being transported to the launch site on a bicycle and ox carts, it now plans to send humans to space.

Let us go down the memory lane, tracing India’s progress in various fields. 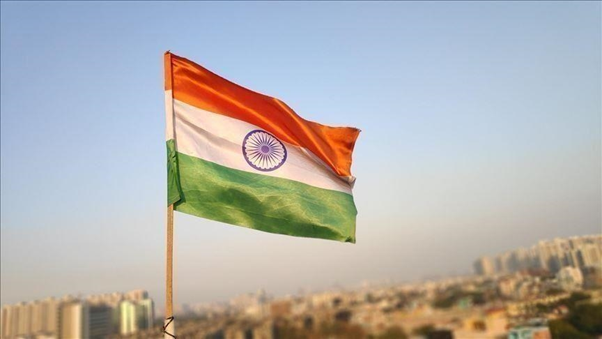 About the Indian Freedom struggle

These movements had led the Britishers to view India’s demands which lead to several agreements and pacts; which later become foundation for India’s Independence:

Though India got Independence in 15th August 1947, the major challenges started thereafter as the wounds of partition, a country with Poverty and malnourishment with loss of all resources left us in a grim situation. Though our leaders pledged to overcome from these issues and worked in the path of progress. India has achieved many milestones since then. Let us look at some;

Although in its journey to achieve the above achievements, India has to face several challenges and downfalls which can be enlisted as below;

Despite of India’s achievements and rich cultural history, it needs to achieve its full potential and must also hold it and sail with the rest of the world in meeting the benchmarks of democratic rights, equitable distribution of wealth and access to health and education. India might not need approval from other countries, but it needs to do better on rights and freedoms, welfare and justice, growth and development, and in building a more egalitarian society.