Prime Minister Sheikh Hasina’s four-day official visit to India will be underscored by serious concerns which will challenge Delhi-Dhaka ties.

How Bangladesh Is Benefiting From the China-India Rivalry

One way of getting the most out of India-China competition is to remain elusive, without showing a preference between the two giants. Maintaining good working relations with both India and China is crucial for an economically and infrastructurally weak Bangladesh. 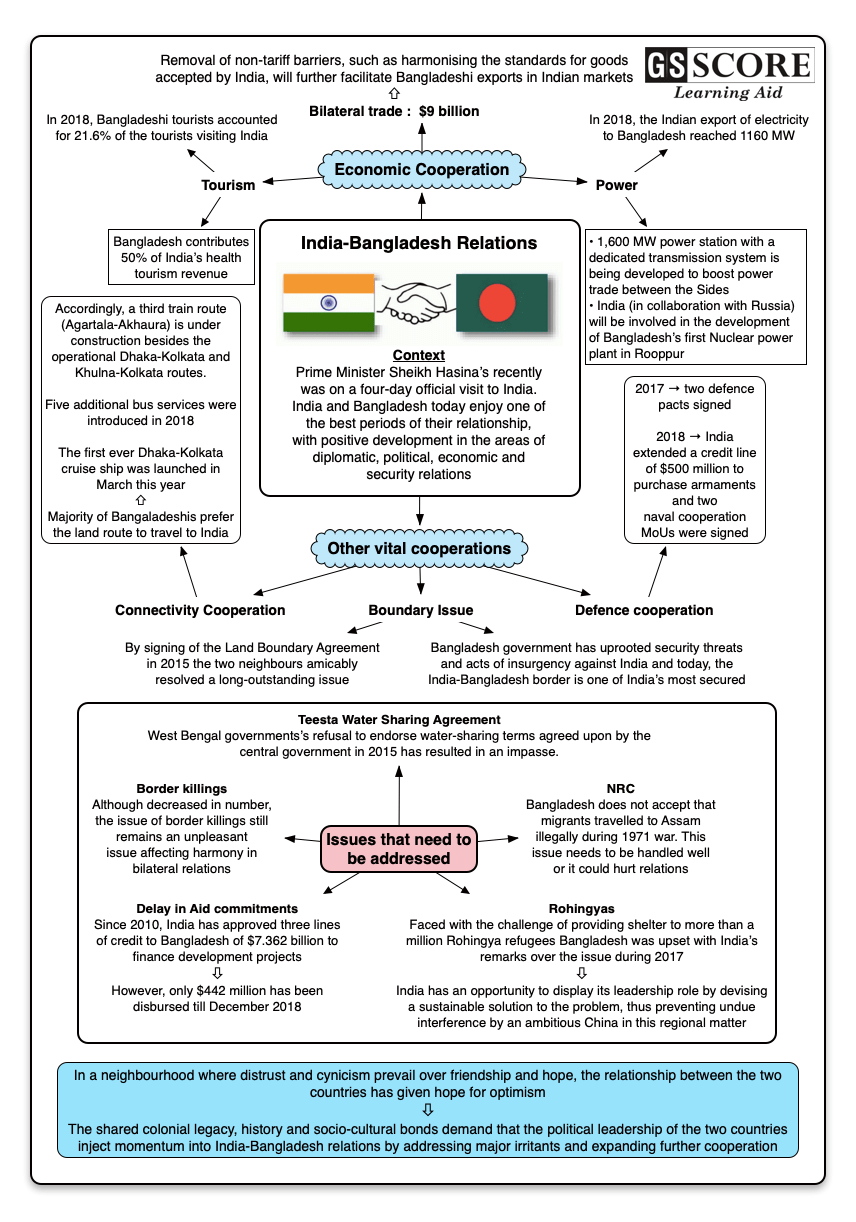