Advantages of an Underground Storage Facility

The dedicated strategic reserve is something that is long overdue, given India’s dependency on imported fuel to meet its needs. Oil is likely to remain a critical source of energy at least in the near future. Even the carbon footprint is much lesser with the use of oil as compared to coal. Apart from oil, India also needs to look into its gas reserves because it is the most eco-friendly source of energy among fossil fuels. 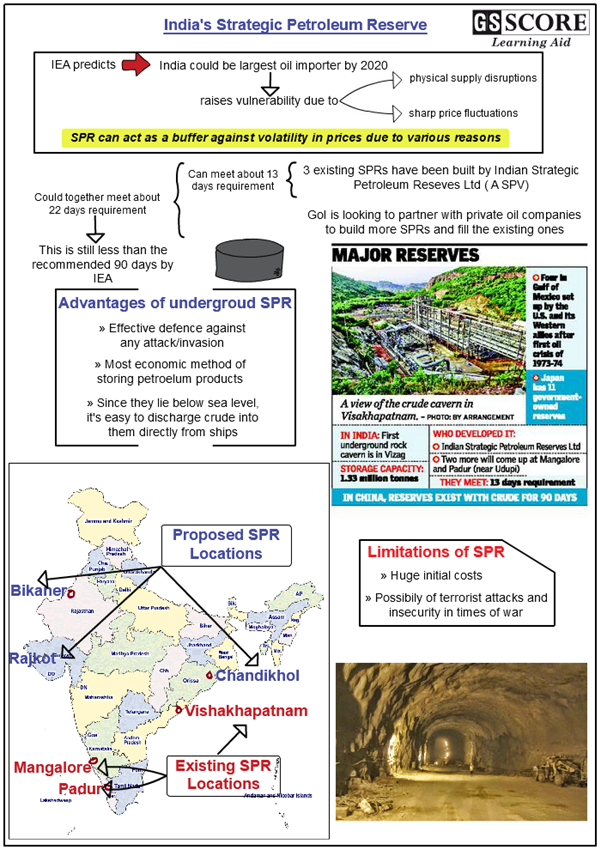