Pakistan released a new political map that claimed all of Jammu and Kashmir as Pakistan territories, on the eve of the first anniversary of revocation of Article 370. It also includes Ladakh, Sir Creek and Junagadh. 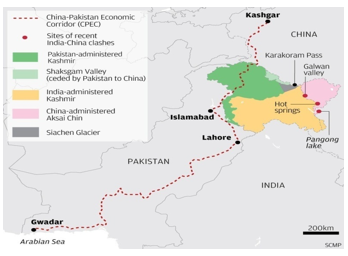 How would it impact?

Is Pakistan working in collusion?

India’s take on the issue

Perhaps, the move to redraw the Pakistani map stemmed from the need to satisfy the jingoistic domestic constituency. Diplomatically, the redrawing of the map will have no impact whatsoever on India.