According to Centre for Science and Environment (CSE), heavy toxic metals such as lead, iron, nickel, cadmium, arsenic, chromium and copper were present at alarming levels.

Heavy Metal Pollutants and its effects on Human health: 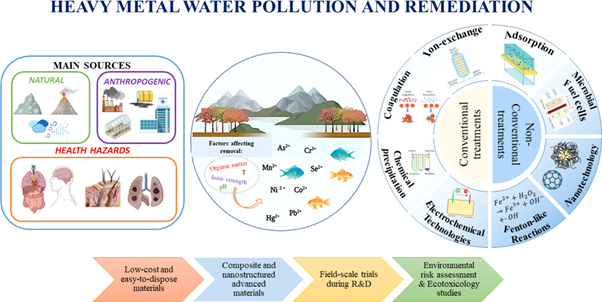 The street, in 360-degree panoramic view