With the “increased threat” from China along India’s northern borders “likely to remain in the foreseeable future”, the Army is launching Project Zorawar — the induction of indigenous light tanks for quicker deployment and movement in high altitude areas.

In another development Indian Army has also given go-ahead for the induction of indigenous “swarm drone systems”: 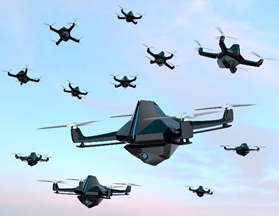