What is Climate and Clean Air Coalition (CCAC)?

What are short-lived climate pollutants?

What is the Approach of CCAC to reduce short-lived climate pollutants?

The Coalition's partners and initiative participants work in cooperation with key short-lived climate pollutant emitters and other stakeholders from around the world to encourage, enable and catalyse action to reduce emissions. To achieve real and ambitious reductions, the Coalition focuses on four key strategies:

What are the recommendations made by the Intergovernmental Panel on Climate Change (IPCC)? 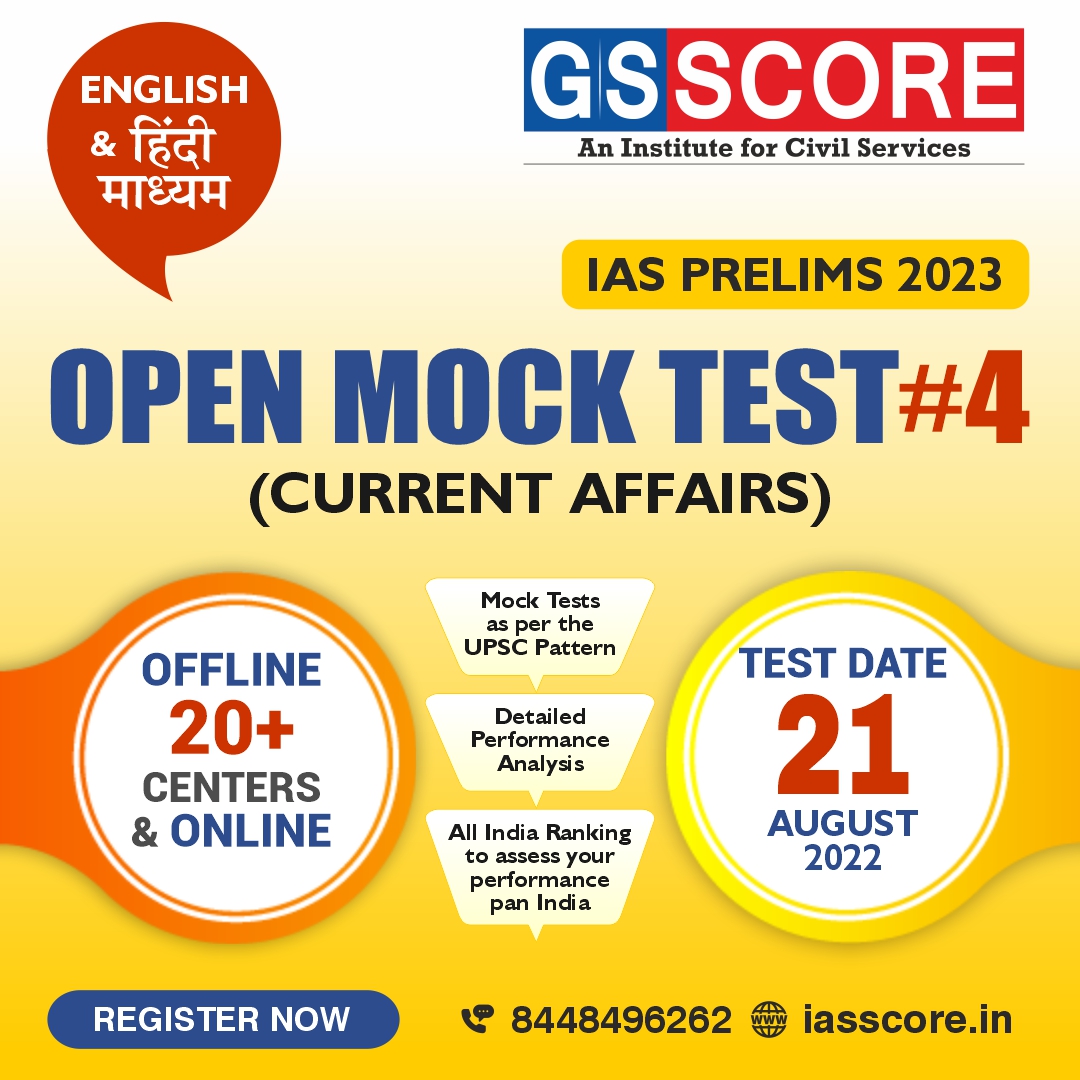