One of the pioneer Sattriya and Odissi dancer, Gorima Hazarika, passed away at her residence in Assam.

It is indigenous to Orissa, eastern India, and follows the principles of the Natya-shastra. 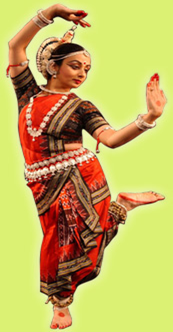