Tuberculosis cases surged for the first time in many years: WHO

According to the recently released report on Global TB Report 2022 by WHO, highlighted the concerns over the growing cases of Tuberculosis and people dying due to the disease. 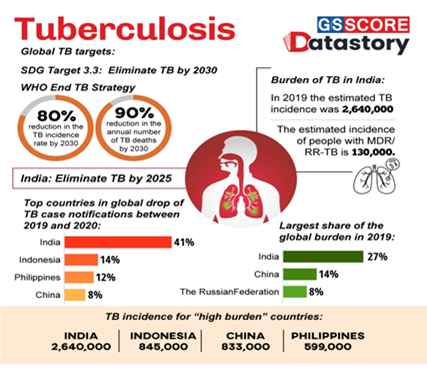