Hagia Sophia: The story of a World Heritage Site

Hagia Sophia has survived through various transformations, it has been a cathedral, a mosque, a museum, and now back to being a mosque. After being opened as a mosque, the site has hosted over 6.5 million viewers in the last two years. 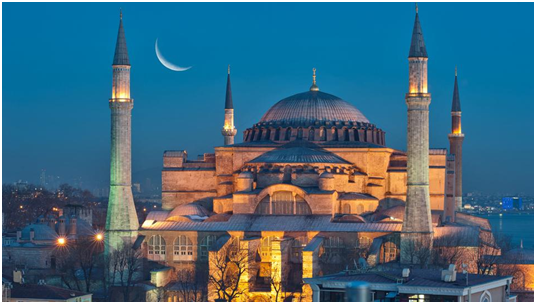 Structure of the Heritage Site