Hurricane Dorian is a strong tropical cyclone currently affecting the Bahamas and the South-eastern United States. At least 5 people have dies and 21 injured.

How are hurricanes formed? 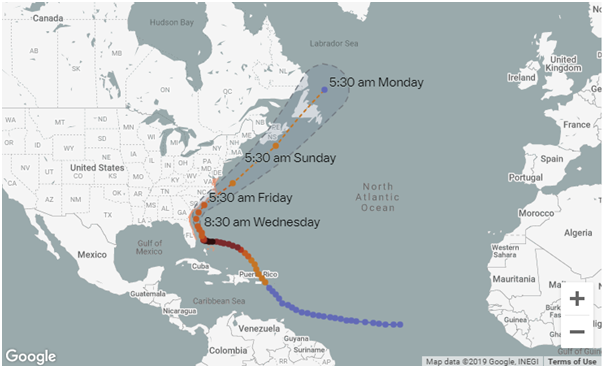