Classifica¬tion based on heating capacity and impurities

It is the first stage in the formation of coal and contains high amount of moisture but very low carbon content. It looks like charcoal and is also known as bog coal. Because of the low carbon content (i.e. 25-30%), peat has a low heat value, and therefore it is not gener­ally used as industrial fuel. You will be surprised to note that its calorific value is only 75 therms per tonne as compared to bituminous which is approximately 275 therms.

It is also called brown coal as it is usually brownish in colour. It has a high moisture content emit­ting a lot of vapour and smoke when burned. It is soft in disposition, has little heat value (because its carbon con­tent is only 35 to 40% and the calorific value is even less than 24MJ/kg) and easily cracks and crumbles when exposed to air. It is generally used only as a supplement to bituminous or anthracite coal

It is the most widely used coal type in the world. Its carbon content is very high, about 80 %, giving it a black appearance and a hard texture. Its high carbon content also renders a high heat value of 26.7 megajoules/kilogram. In addition, low emission of smoke and minimal deposits makes bituminous coal soar the popularity charts. Bituminous coal may also serve as fu­els in steamships, industry, transport and households. It is this coal when heated in a special oven produces coke, which is an essential raw material for the iron and steel industry.

It is the hardest and the best type of coal with a shiny black appearance. And why not, with a car­bon content above 90-95 % and little impurities it is bound to look good. With such a lot of carbon in the coal it is obvious that its heating capacity will be high, it will burn for a longer time and leave little residue and smoke. But then why is it that anthracite, though the best, is not particularly popular„ Firstly, the deposits of such a mag­nificent type are scarce. Secondly, its texture is the hard­est and mining anthracite is not only difficult but expen­sive too. Thirdly anthracite has a high ignition tempera­ture, and takes a long time to kindle. Thus, anthracite constitutes only about 5 % of the total coal production of the world and, is not commonly used in industry and transport. However, it may be used for domestic heating, bakeries and for boilers.

The two main types of mining operations are surface mining and underground mining. Sur­face mining as the name indi­cates is about locating coal at the surface! Obvious you would say! Well, actually even this has two categories, one being the stripping or open cast mining and the second being hill slope boring 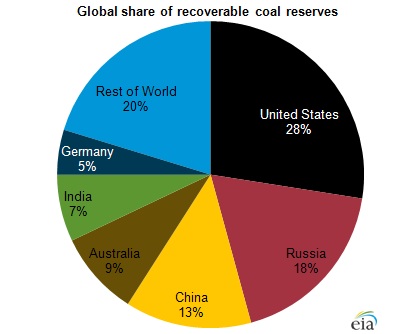 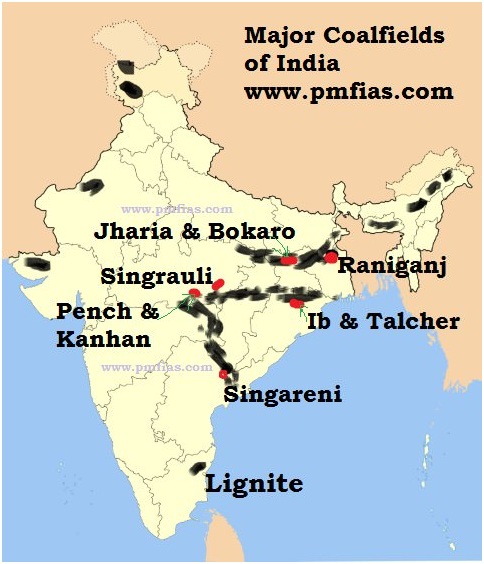